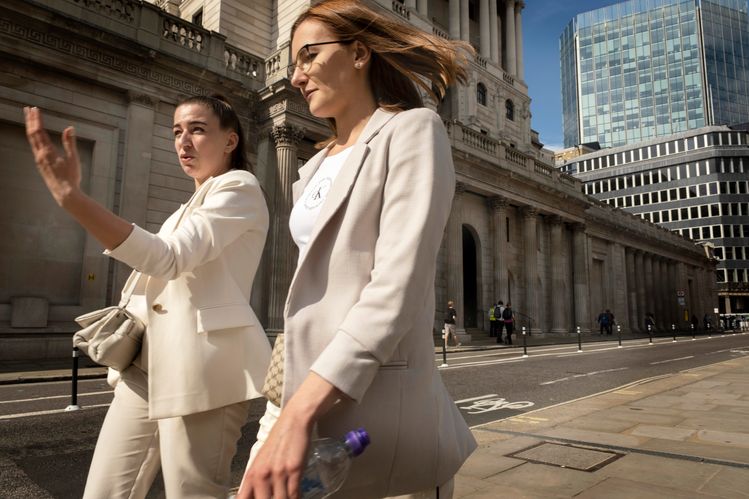 Trading remains a male dominated profession, but the number of women who are directly investing is growing, especially in crypto and decentralized finance.

The share of women crypto traders has quadrupled to 12% in the last five years, according to data from the crypto exchange Bitstamp. They accounted for only 3% back in 2016.

The rapid growth in women crypto traders may partly be because traditional asset trading in equities and derivatives remain male dominated, with the well-known stereotype of “bro-culture” keeping some women away. Lower levels of regulation in crypto trading in countries such as the UK also creates lower barriers for entry.

READ ‘Neurotic, driven and ambitious’: Moelis’ Caroline Silver on how to win in the male world of banking

Women were more conservative in their asset selection within crypto than their male counterparts, with most trading bitcoin. However, women have also started to branch out into defi, investing in SUSHI and metaverse asset SAND.

On a per-country basis, British women were the most active and accounted for the highest trading volume, while traders in Germany had the highest average portfolio value, around double the size of their counterparts in other large European countries.

Bitstamp found that women were a larger share of traders in countries like Slovenia, South Africa and Spain while they accounted for a lower percentage in France, Italy and Switzerland.

The UK and Italy had the largest share of “young female traders”, while France had, on average, the oldest.

To contact the author of this story with feedback or news, email Jeremy Chan