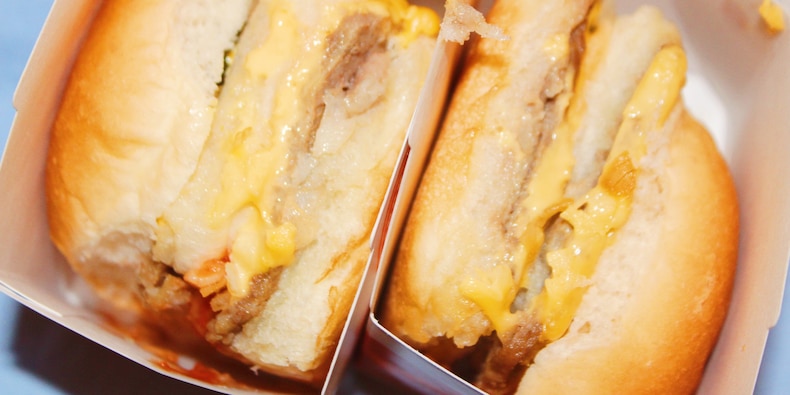 Similar to an Internet domain name, an ENS allows people to link crypto wallets or other information related to Web3 on the Ethereum blockchain. Users can purchase private domains that can replace alphanumeric wallet addresses with a name that is easier to remember or share.

On Twitter, the century-old fast food chain also changed its profile picture to a “Seahams” NFT.

This year, brands like Gucci, Coca-Cola and Ubisoft have bet on NFTs and the metaverse. Investment bank Jefferies predicts that the metaverse will be the biggest disruption ever seen in the way we live, and both institutions and retailers have shown their enthusiasm. Just last week, NFT sales reached $ 293 million.

Shortly after White Castle announced its entry into crypto, Brantly Millegan, COO of ENS, tweeted his surprise – and added that he would go buy a white castle as soon as possible.