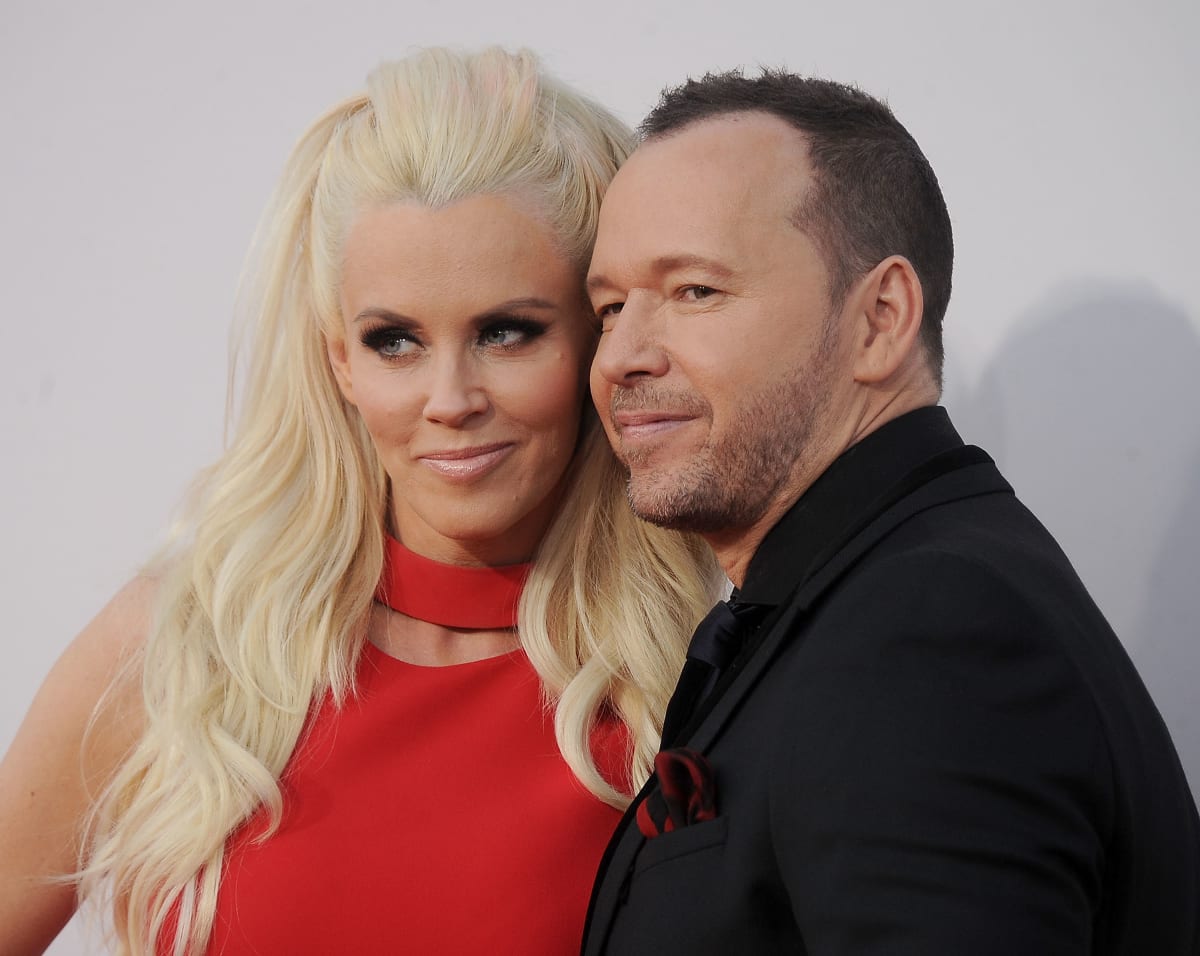 Who says you can’t dance and suffice a turkey at the same time?

Jenny McCarthy and Donnie Wahlberg can make anything look fun, even while cooking Thanksgiving dinner.

McCarthy, 50, took to social media on Thursday to show what Thanksgiving preparations look like in her household, and let’s just say it’s anything but dull. The longtime couple couldn’t help but bust a move while preparing their turkey in the hilarious new Instagram video.

The priceless clip shows Wahlberg, 53, dancing around his wife as she opens up the oven to baste the turkey, while he improvises a song about turkey basting, cranberry sauce and more Thanksgiving chaos.

But it gets even crazier once The Masked Singer panelist joins in on the dancing, and even begins to gobble like a turkey while her hubby dances on her from behind.

“Not sure which one of us is the turkey. Never a boring moment at the Wahlberg’s” she captioned Thursday’s post. “Hope you and your family have an amazing Thanksgiving!”

The New Kids on the Block member also shared the post to his own Instagram page, writing, “Not sure how much help I am to @jennymccarthy, while she “baste’s” the turkey, but it beats me laying on the couch watching football. 😂🕺🏼”

“So #thankful today and everyday! Love to all!” he added in the caption.

Fans in the comments were absolutely eating up the goofy content from McCarthy and Wahlberg, with one person calling the entertaining duo, “Couple goals ❤️”

“When Jenny started croaking and gobbling like a turkey I screamed!😂😂😂😂😂😂😂😂” another fan wrote.

“I’ll never suffice a turkey again without this song #getthecranberrypaste,” someone else commented, and we can’t disagree, as Wahlberg’s new turkey basting anthem is sure to be our go-to soundtrack for more Thanksgivings to come.