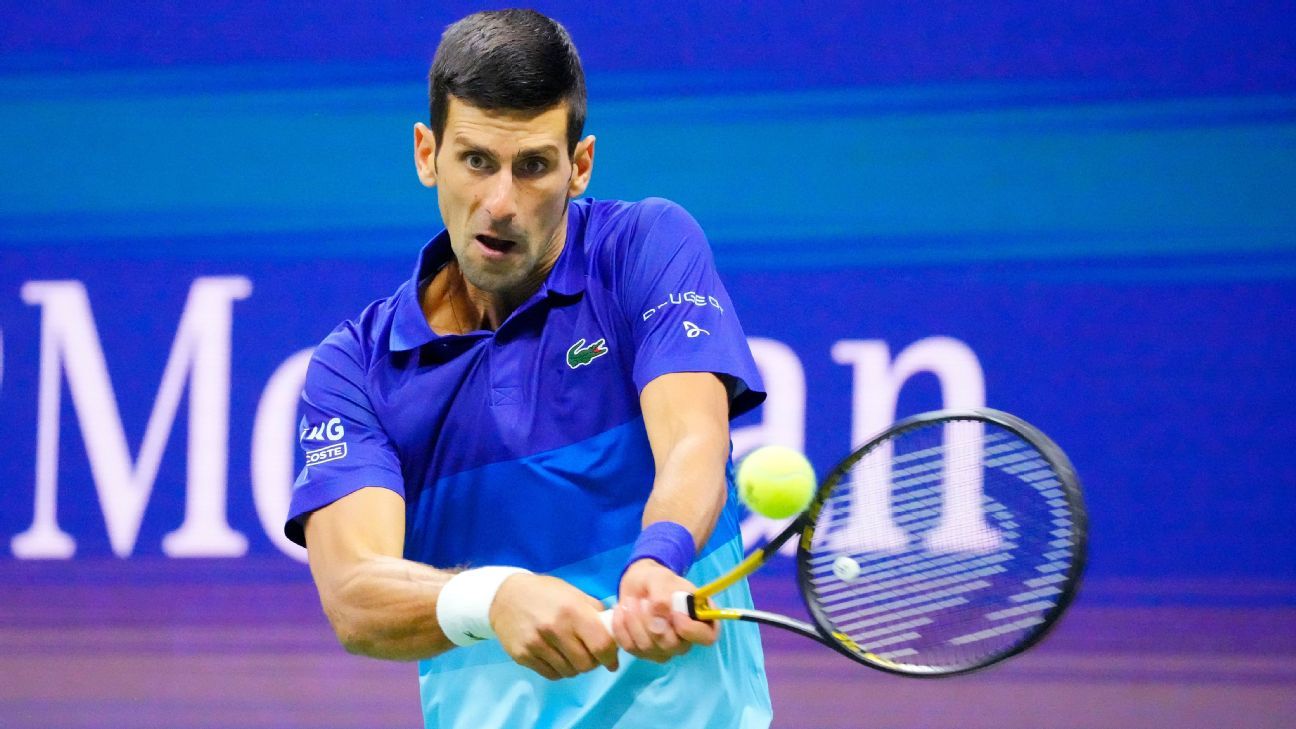 Novak Djokovic contracted COVID-19 last month but had no symptoms and had received written authorization from Australia’s immigration department before traveling to the country with a medical exemption from its vaccination rules, his lawyers said in a court filing on Saturday. .

Djokovic, number one in the ranking, who is in immigration detention in Australia after his visa was canceled upon arrival on Thursday, returned his first positive test for coronavirus on December 16, but 14 days later “he had not had a fever. or respiratory symptoms of COVID-19 in the last 72 hours, “reads the presentation.

On January 1, Djokovic received “a document from the Department of the Interior (which) told Mr. Djokovic that his’ responses indicate (d) that he (met) the requirements for a quarantine-free arrival in Australia,” the additional documents .

Djokovic was denied entry to Melbourne airport on Wednesday night after border officials canceled his visa for failing to meet the entry requirement that all non-citizens be fully vaccinated against COVID-19.

Djokovic received a medical exemption endorsed by the Victorian state government and Australian Open organizers based on information he provided to two independent medical panels.

But it has since emerged that the medical exemption, allowed for people who tested positive for the coronavirus in the previous six months, was deemed invalid by border authorities.

Djokovic is preparing for his challenge in Federal Circuit Court on Monday.

Information from The Associated Press and Reuters was used in this report.