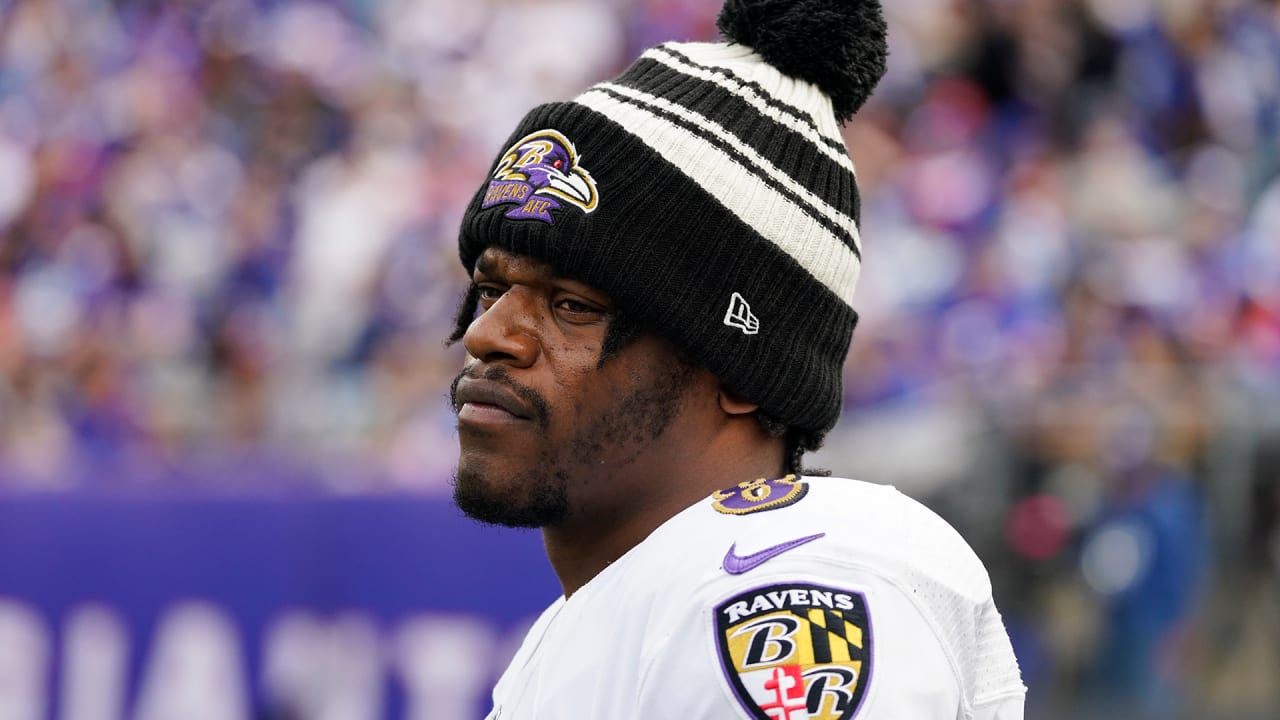 The frustration was clear on Lamar Jackson’s face. The urgency could be heard in Head Coach John Harbaugh’s voice of him.

The Ravens lost another game they could have won Sunday, dropping a 24-20 decision to the Giants that left the Ravens at 3-3, when they believe they could easily be 6-0.

Jackson’s fourth-quarter interception was a huge turning point in Sunday’s defeat. Holding a 20-17 lead with just over three minutes to play, the Ravens disintegrated with a series of errors. On third-and-one, a penalty for illegal formation nullified a first-down run by Jackson.

Then on the next play, Jackson said that center Tyler Linderbaum snapped the ball to Jackson before he anticipated it. The snap eluded Jackson and after he retrieved the loose ball, he rolled to his right while being chased out of the pocket.

Jackson launched an ill-advised pass intended for Patrick Ricard. But it was intercepted by Jordan Love, whose 27-yard return set up the Giants’ go-ahead touchdown in their 24-20 victory.

The Ravens still had one last chance with 1:43 left to play, plenty of time for Jackson to lead a game-winning drive. Instead, Jackson committed another turnover. Just two plays into the final drive, Jackson was stripped after dropping back to pass by Giants edge rusher Kayvon Thibodeaux, and the fumble was recovered by nose tackle Leonard Williams, launching the Giants into a wild celebration before they ran out the clock.

“The story for us is winning the game, ending the game, making plays that need to be made, and not making errors that cost you an opportunity to win games,” Harbaugh said. “We’ll regroup, we’ll go to work, and we’re going to find ourselves as a football team.

The Ravens are being hurt by penalties, particularly pre-snap penalties that are making it more difficult to sustain drives.

“That shouldn’t happen,” Harbaugh said. “They were shifting with move calls. We practice that all the time.”

Harbaugh said the Ravens would look within to become a team that learns how to close better than they have been.