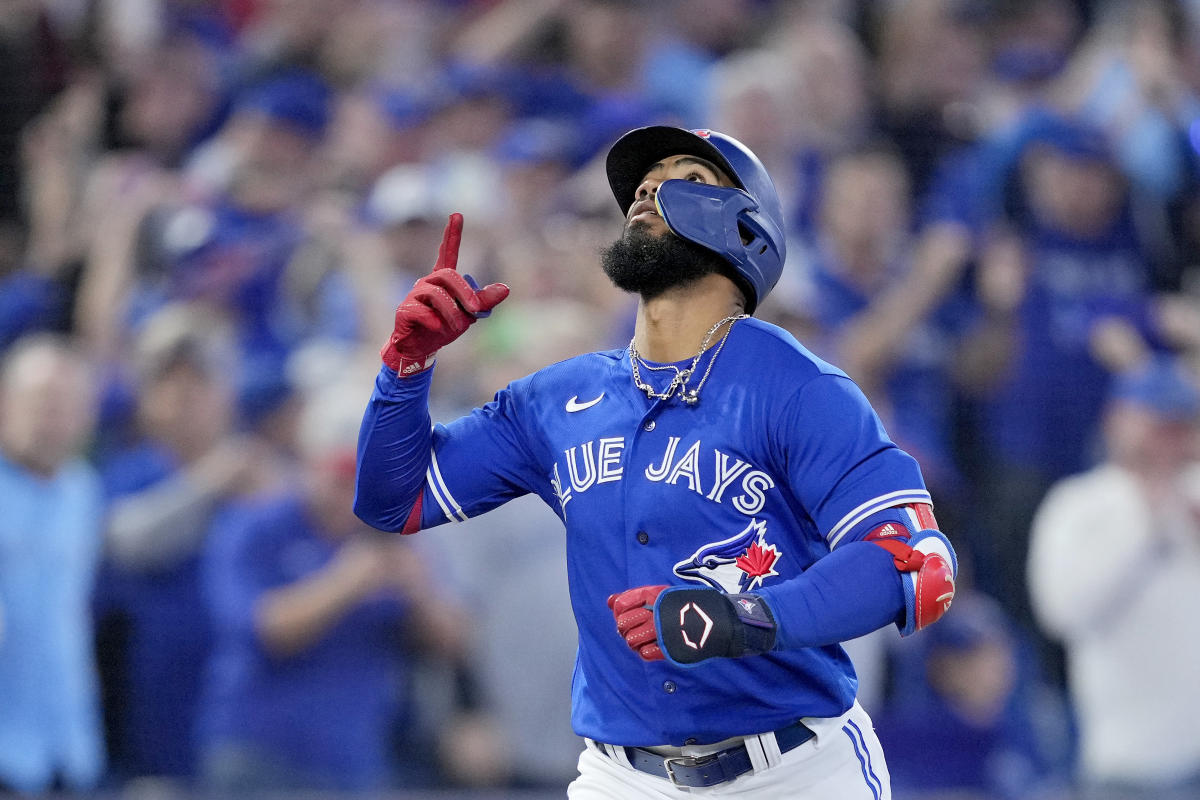 After dropping Game 1 of their wild-card series against the Seattle Mariners on Friday, the Toronto Blue Jays are already on the brink of being eliminated from the MLB playoffs.

Right-handed pitcher Kevin Gausman gets the ball for the Blue Jays as he tries to ensure his team lives to fight another day. The Mariners counter with lefty Robbie Ray, who won the American League Cy Young award while pitching for Toronto in 2021.

First pitch is scheduled for 4:07 pm ET at Rogers Center and you can follow along here for all the latest updates, highlights and analysis once the game gets underway.

What happened in Game 1?

The Mariners jumped all over Blue Jays ace Alek Manoah early in Game 1, putting three runs on the scoreboard in the first inning. Toronto couldn’t muster any offense against Seattle’s Luis Castillo as the visitors cruised to a 4-0 victory.

Who has the pitching edge in Game 2?

Saturday’s game features a juicy narrative for baseball fans. The Blue Jays essentially replaced Ray with Gausman and now the two star pitchers are going head-to-head when the stakes are the highest.

Gausman had a strong first season in Toronto, posting a 3.35 ERA. He has never pitched in a playoff game with his team’s season on the line, but he has the swing-and-miss stuff to thrive when the pressure is on.

Ray logged a 3.71 ERA in 2022 but struggled down the stretch of the regular season, giving up at least four runs in three of his final five starts.

Are there any lineup changes for Game 2?

All-Star second baseman Santiago Espinal returns to the Blue Jays’ lineup after battling an oblique injury for the past two weeks. Espinal bats ninth, giving the Blue Jays an all right-handed batting order against Ray. Whit Merrifield moves to left field to accommodate Espinal’s return, bumping Raimel Tapia out of the starting lineup.

Seattle is deploying the exact same players as Game 1 but has shuffled the bottom of its batting order.