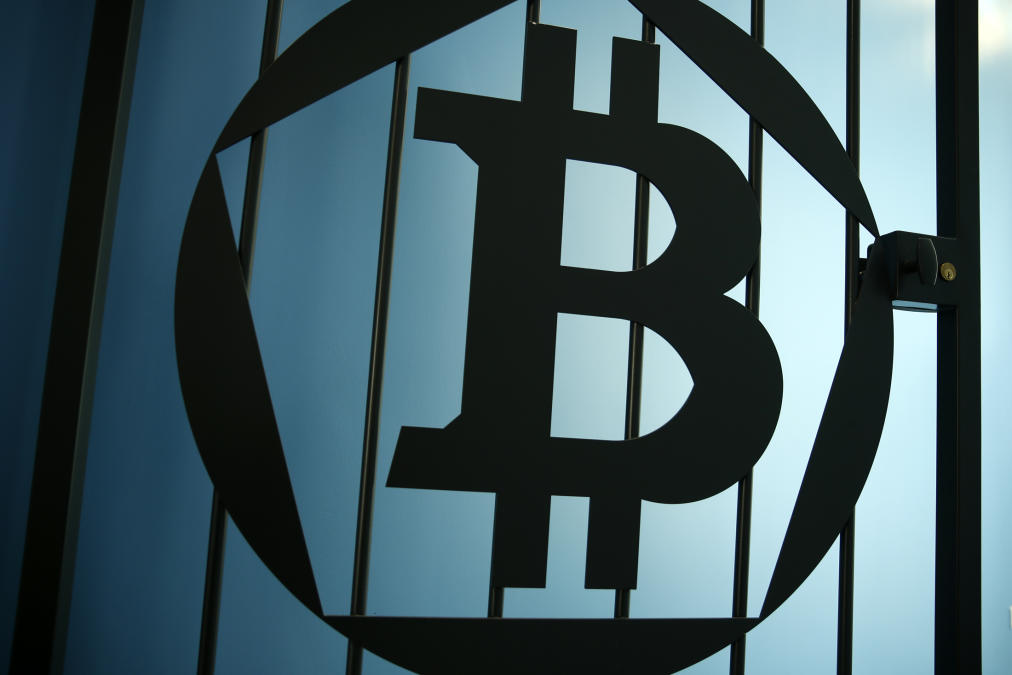 As dizzying as the bedlam on Wall Street has been, aided and abetted by retail investors apparently missing the heady meme stock days of GameStop (GME) and AMC (AMC), it actually pales in comparison to what’s been afoot in the world of cryptocurrencies.

January isn’t even over yet, but crypto is in the throes of a long, cold winter, irrespective of the impulses of El Salvador’s bitcoin-loving president.

Over the last few weeks, Yahoo Finance’s David Hollerith has been all over the carnage taking place in the market for digital coins, where bears appear to have the upper hand. And according to one analyst who spoke with Hollerith, one extreme bear case could see bitcoin (BTC-USD) tumble as low as $14,000.

Whether that grim scenario actually comes to fruition is anyone’s guess. However, one thing is clear: The longer this route continues, the greater the likelihood that the forces shaping the debate in Washington may opt for regulatory overreach.

The volatility — which has cleaved bitcoin’s gains in half since its November record high above $67,000 — led American Express CEO Stephen Squeri to take a victory lap in a Yahoo Finance Live interview over being cautious about the charge card company jumping into crypto-based payments. It has also prompted the IMF on Tuesday to call on Bukele to pull back on El Salvador’s bitcoin legal tender law.

Yahoo Finance’s Jennifer Schonberger confirmed that the White House is poised to take a more assertive role in the conversation about cryptocurrency oversight. Soon-to-be-released guidance from a National Security Council (NSC) memorandum “will task federal agencies to assess the risks and opportunities that crypto poses, and delve into the details of a central bank digital currency,” Schonberger reported on Tuesday.

Building on last week’s news that the Federal Reserve is openly flirting with the creation of its own digital currency, Schonberger added that the Biden administration’s move “will also review the impact of digital assets on financial stability, and normalizing regulations for crypto with other countries. ”

The denizens of DC’s political and policy establishments — busy as they are fighting over just about everything — are trying to determine the rules that should govern crypto, an asset class that Securities and Exchange Commission Chair Gary Gensler has been less than enthusiastic about, a status quo he’s called “the Wild West.”

The chairman has a point: There’s been a noticeable spike in illicit and fraudulent activity in crypto. Recently, Hollerith also reported that various scams and hacks have cost crypto investors tens of billions of dollars; meanwhile, a new crypto protocol called Tornado Cash is amplifying ethereum (ETH-USD) laundering fears.

Billed as an alternative to risky, fiat-based asset, crypto has seen a massive influx of small investors. While it’s certainly true that digital currencies are falling prey to the same worries battering stocks, inflated as they are by years of lavish monetary and fiscal stimulus, a key difference is that equities are a heavily regulated asset class. Crypto is, to steal a phrase from Gensler, a Wild West in his infancy, with few guardrails at this point.

Within Congress, various factions are forming to shape the contours of crypto regulation. While some policymakers are inclined to see the industry blossom, others (such as Gensler) would rather err on the side of protecting investors.

Protecting investors from fraud and big losses is ostensibly what regulators should aim to do. Yet as the aftermath of the 2008 financial crisis illustrated, it doesn’t take much for Washington to create new laws that end up becoming way more complicated than originally envisioned. And nothing gets policymakers more agitated than a volatile market that hurts small investors, or creates systemic risk that puts large ones on the brink of insolvency.

If the current bear trend continues, the Great Crypto Rout of 2022 is bound to lead to unpleasant stories of retail buyers in the red, or even bigger players ending up on the wrong side of the trend.

In the absence of a concrete regulatory infrastructure, calls for regulators to “do something” will grow louder — and that could influence the debate in ways bitcoin evangelists may not like (some already don’t).

By Javier E. Davideditor at Yahoo Finance. Follow him at @teflongeek

Editor’s note: We want your feedback. por favor take this quick survey to let us know if we should launch another newsletter. If the answer is yes, what type of content should the newsletter include?

What to watch today

Ford CEO aims for 600,000 units in 22 months: Demand for our electric vehicles is high

Read the latest financial and business news from Yahoo Finance